Origin of the workshop

Sacha Kaufman was born in Paris in 1985. He began his training in traditional woodcrafts at the Paris-based school La Bonne Graine. 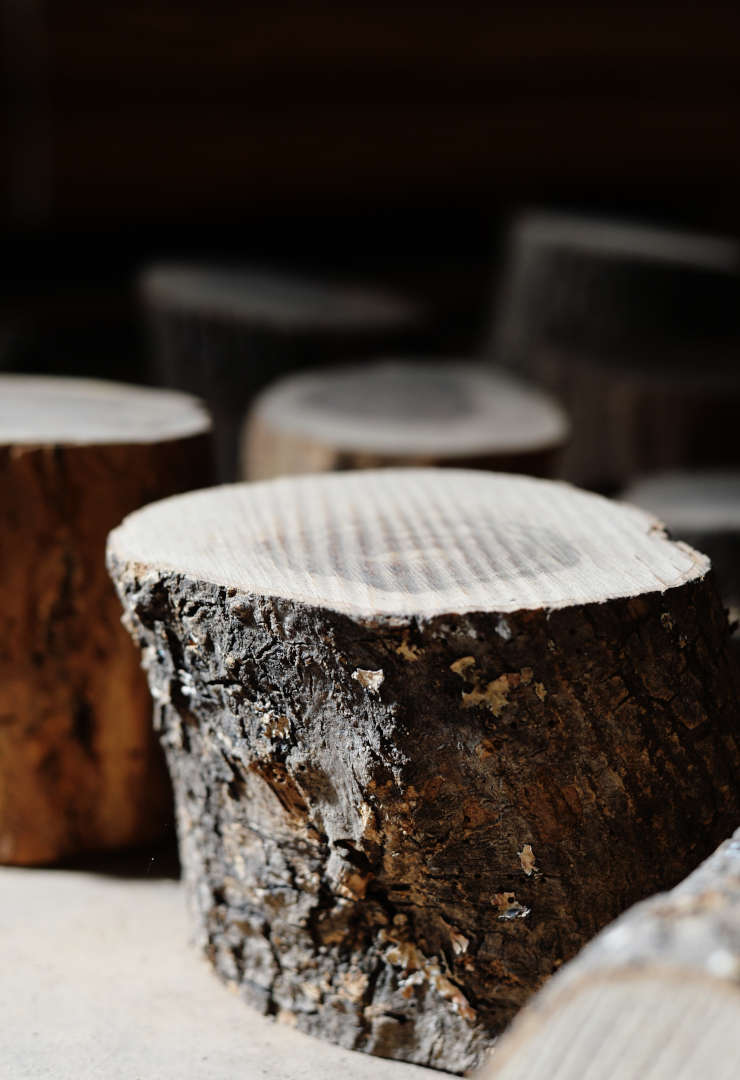 In 2013, he spent some time observing a pair of wooden glasses. Noting a series of imperfections, he then began thinking how he would work with the material himself. The project started out as a challenge, then became an obsession.

He joined forces with two opticians and began working with the material. At first, the wood was recalcitrant. Traditional woodwork techniques weren’t enough, so he began drawing inspiration from jewellery, marquetry and other highly skilled crafts. 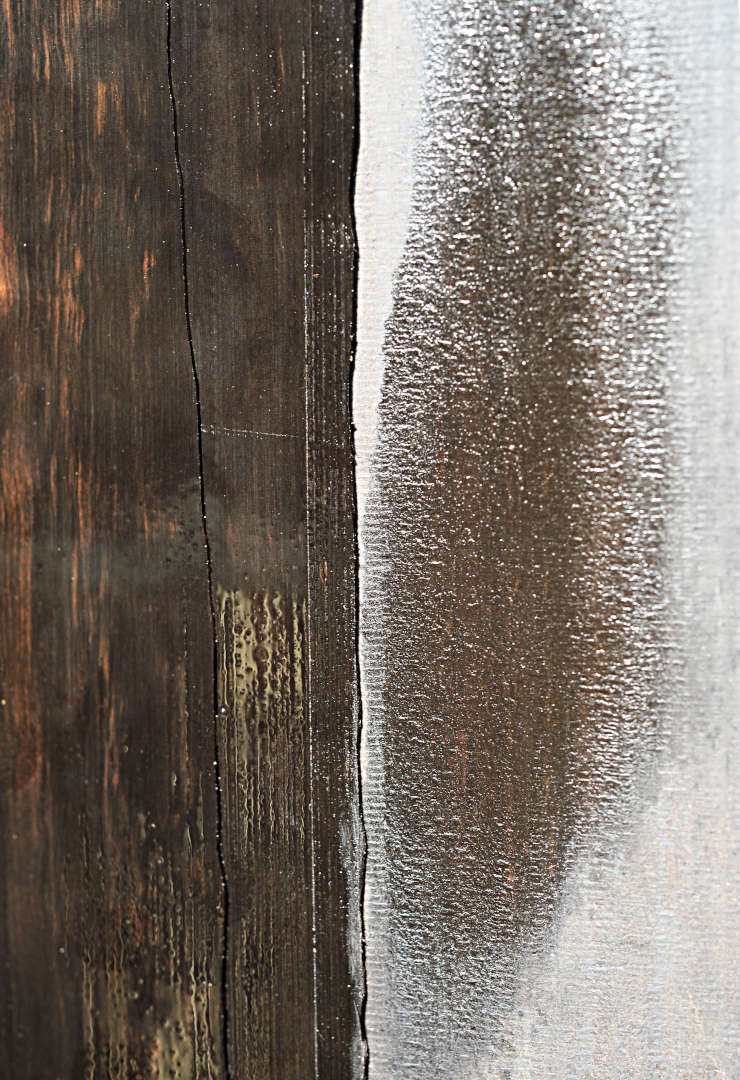 After meeting Laurent Roca, a designer and wood craftsman who went on to become his master in the art, new paths began opening up. Working by his side, Sacha began to perfect his manual skills, the ability to bring his vision to life. He worked with the finest species of wood by restoring antique furniture from the Meurice or Crillon hotels, or the Grand Véfour restaurant. 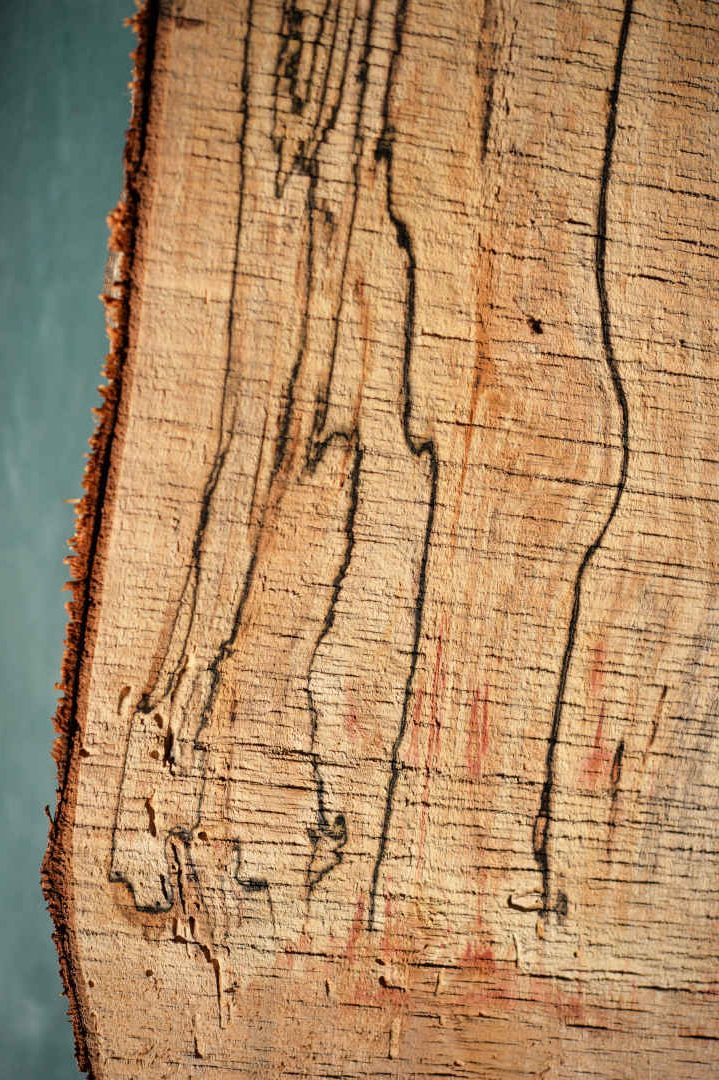 His fascination with French artisan expertise drew him to the project. Julien works with Sacha to create a connection with the artisans who share this same need for excellence: an exceptional marquetry specialist and an outstanding jeweller.

After seven years of research and development, the first models are now being finalised.

In 2018, he began looking for a partner to support his workshop idea.

Julien Lacaille, an engineer by training, is a born entrepreneur. He developed his technical and commercial skills in the field of aeronautics, where he learnt how to combine strength and lightness. Titanium and carbon were then used to perfect the next set of frames created in the workshop. 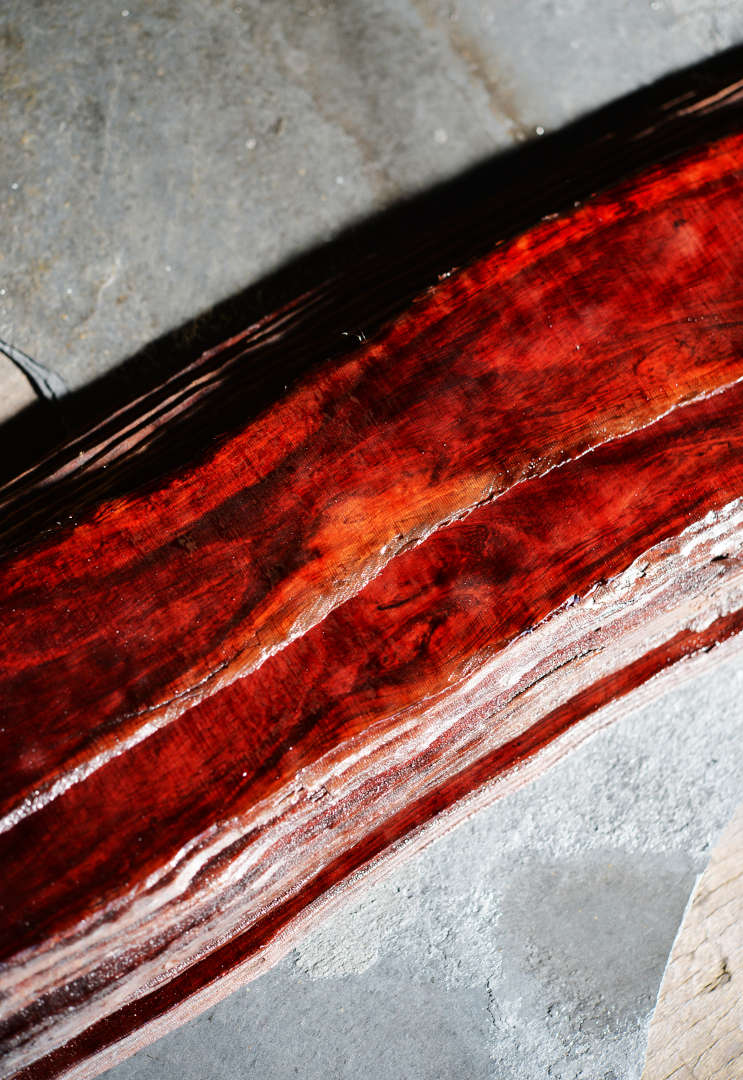